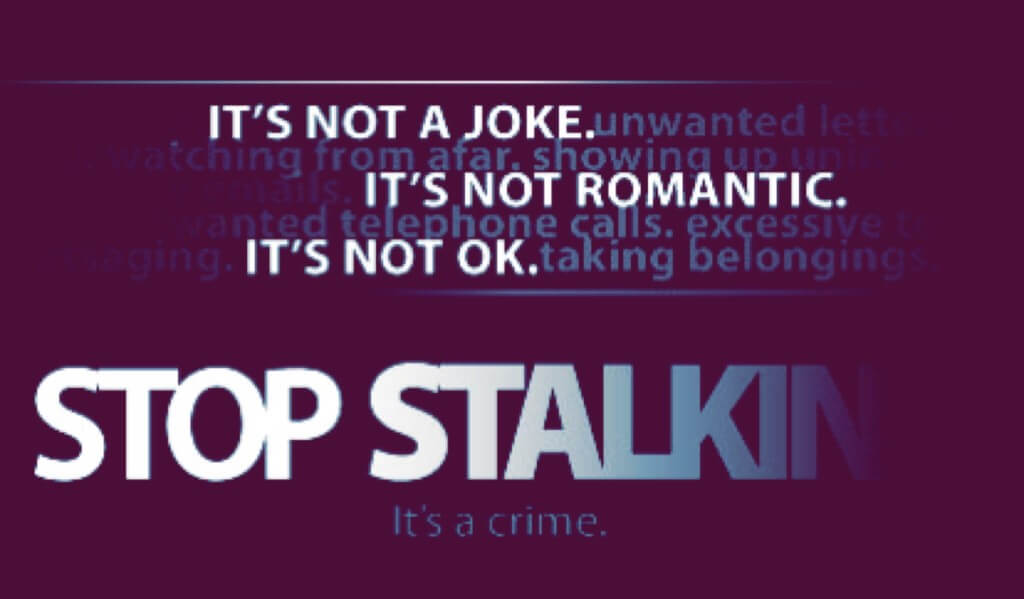 If you read my blog post on 20 random things about me, then you probably know how obsessed I am with true crime documentaries and that kind of stuff. As obsessed as I am, I never in a million years envisioned anything remotely close to that happening to me….but it did.This is my scary stalker, part one as its so long, that actually materialized out of nowhere. Let me start from the beginning, I think you’ll see what I mean once you read the rest.
So about 7 years ago, I was in college at this time and really not loving it so much. I was so bored, so as a result I started making frequent trips to visit a very good friend of mine out of town, who’d just had a baby girl. I LOVE babies, omg I can’t get enough of them, they’re just so ridiculously adorable it’s crazy. Anyway, spending time with my friend and here newborn really lifted my spirits so I came to spend more and more time with them.

As you know, the more time you spend with someone, the more sort of integrated into their life you become. Well, this one random day a male cousin of hers came to visit so we were introduced to each other. First impressions of this dude? Hmmmmn nice guy I guess, very polite and actually quite the gentleman. I mean he wasn’t my ‘type’ romantically speaking, but I remember thinking how refreshing it was to see that chivalry wasn’t dead. He was significantly older and seemed quite God fearing and solid in his faith. One of those guys you won’t see at a club living it up, but will definitely be front row in church on Sunday morning.

In total, I probably met this guy about 3/4 times and all those times our interactions were short, friendly, nothing untoward or any creepy vibes at all. I feel I need to give him a name, you know like in the magazines when you read those true stories and they change the names of the people and put a little *star next to the fictitious name? I’m so random, I know;-) so let’s call this dude John.

Summer is over, I head back to college and get on with the boring everyday life, and my friend and I sort of drift apart as we get on with our own realities. One day I get a random Facebook friend request from John. I really didn’t think much of it to be honest, so I just accepted it. We chatted here and there about the weather and all that boring stuff, I just thought he was just a sweet guy being friendly. Fast forward about a year of him keeping in touch sporadically here and there, I graduated, moved half way across the world for love and soon after that had a baby….that’s a story for another time though;-).
I noticed John started to message me a little more frequently than before, but still not enough to warrant any kind of alarm in my eyes. He would always just ask how the baby was doing and never really made any advances towards me. That is until, he started calling me.

I was chilling out, maxing, relaxing all cool (sorry, couldn’t resist ha!), when I got a phone call from him saying he wanted to just call and congratulate me on the birth of my son. Ok, that’s a little weird, but nice of him I thought, but where did he get my phone number? Being a sleep deprived new mother I didn’t really have the time to dwell on that question.

Things sort of slowly escalated after that point. I would get anonymous phone calls literally one after the other to the point where nobody else could reach me on my mobile phone. When I answered there would be silence on the other but I could hear someone breathing. This happened EVERYDAY for about a month then just stopped suddenly one day. I still had no clue who was doing this or even why. It was the weirdest thing ever. Then *John called me one day saying he was in the area (huh? How did he even know where I lived?), and wanted to come by and say hi and also see the baby. One phone call turned into 10, then daily calls/ text messages/ Facebook messages. What???? NOW alarm bells were ringing Super loud, so I graciously declined his offer told him I was busy or something immediately blocked his number and thought that was that. I realized he could’ve easily deciphered my location via Facebook, so I turned off all location tags on statuses and pictures, blocked him on social media too and deleted all pictures that showed where I lived including pictures of my son, that he seemed to have shown an unhealthy interest in.

If I thought that was the end of it, I was badly mistaken. Even though John’s number was blocked, he was still able to leave voicemail messages and he certainly made use of that. I was getting messages that started off with him being nice but gradually became irate, with each one taking about wanting to see my son. This dude actually scared the heck out of me, but I thought…well you’ve blocked him everywhere and he doesn’t know where you live so I just changed my phone number and forgot about him, it would seem he didn’t forget about me.

Little did I know that this was only the beginning, and it was about to get a lot scarier. This shit is so crazy I literally deserve a spot on true crime. Lol! No but seriously, I may joke around but this was no laughing matter. Look out for part two of this story coming soon.

Till next time my lovelies stay safe, and love the life you’re living! Xo 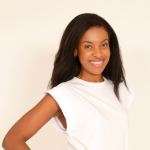 I am addicted to living up to the best version of me i possibly can. Perfectly imperfect and biohacking my way to long healthier and longer so I can be a present mama for my kids and myself.

You may also enjoy: 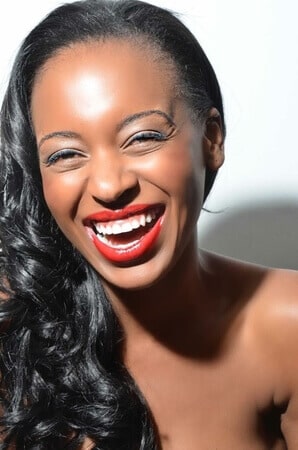 I am an avid lover of life, my family, travel and all things connected to living a healthy balanced lifestyle. My dream job would be getting paid to travel around the world, sampling real food and working out in unusual places.

Please connect your site to YouTube via this page before using this widget.

Check Out Our Other Posts!

What I Wore: Banana …

No One Is Coming …

Whats next for Amanda …

The best of Amanda …

A message for you!

This website uses cookies to improve your experience while you navigate through the website. Out of these, the cookies that are categorized as necessary are stored on your browser as they are essential for the working of basic functionalities of the website. We also use third-party cookies that help us analyze and understand how you use this website. These cookies will be stored in your browser only with your consent. You also have the option to opt-out of these cookies. But opting out of some of these cookies may affect your browsing experience.
Necessary Always Enabled
Necessary cookies are absolutely essential for the website to function properly. This category only includes cookies that ensures basic functionalities and security features of the website. These cookies do not store any personal information.
SAVE & ACCEPT
Close Me